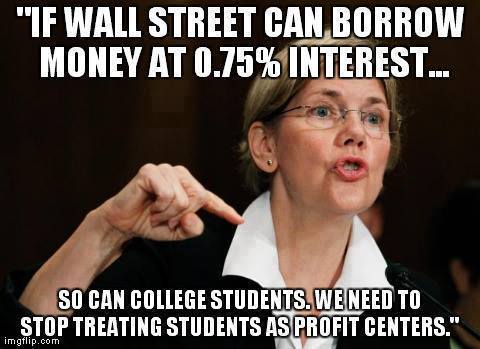 Higher education is more expensive now than it ever has been, and our students are drowning in the debt that they accrue while going to school.

Two-thirds of students graduating from American colleges and universities are graduating with debt, and here in Oregon that debt is averaged at $25,000. Even though Oregon's public universities and community colleges have seen an increase in enrollment by more than 36% among full-students, only four other states provide less taxpayer support per student. In fact, the price of higher education in Oregon is going up 2.5 times quicker than income growth for middle wage earners, and during an eight year period ending in 2012, the price paid by Oregon students increased by 50%. Now, The Consumer Financial Protection Bureau reports that student loan debt has reached a new milestone, crossing the $1.2 million mark.

Western Oregon University students have it even worse, struggling with an average debt of $28,774 by the time they graduate.

It's absurd that our students are struggling to stay afloat while simply trying to get an education - we can do better. We need bold leaders to advocate for students in the state legislature. That's why I need your help.

Once elected, I'll show the legislature these signatures to prove just how many Oregonians think students are graduating with too much debt. Can I count on you to sign this petition calling on Oregon's legislators to re-invest in higher education?