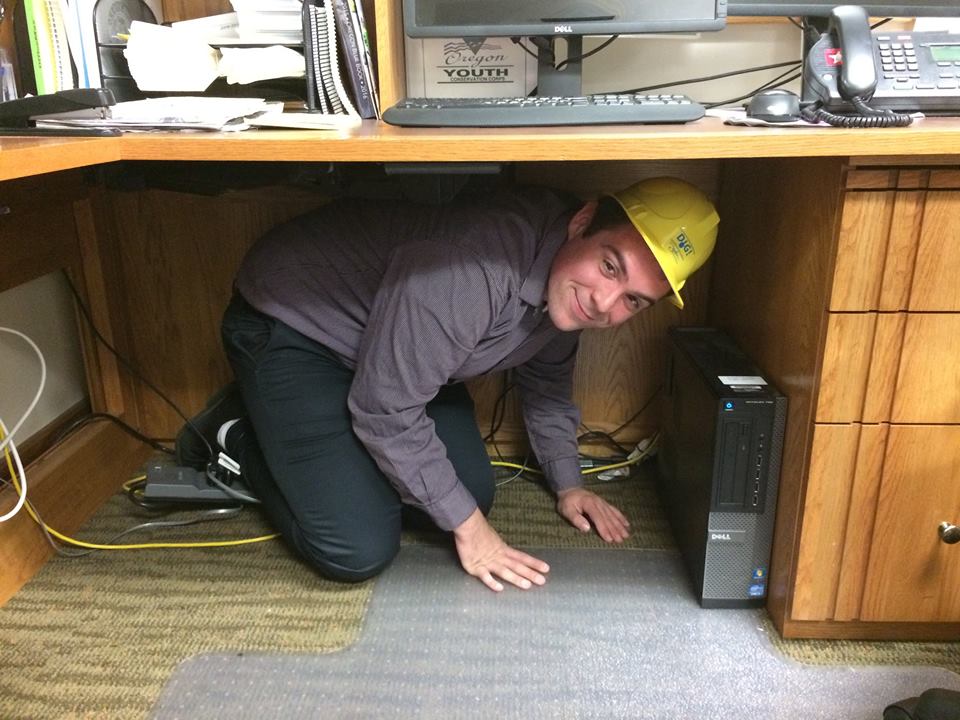 Emergency Preparedness & Resiliency
As a senior policy advisor on Emergency Management to former governor Ted Kulongoski, I worked closely with public and private sector individuals around the state to assess Oregon's needs and responses in times of natural disaster. Public safety remains a key priority to me as a state legislator. We have made progress toward improving resiliency in Oregon, as well as responding to crises as they develop. Below are promises I made in 2014 and ways that I am keeping my promises.