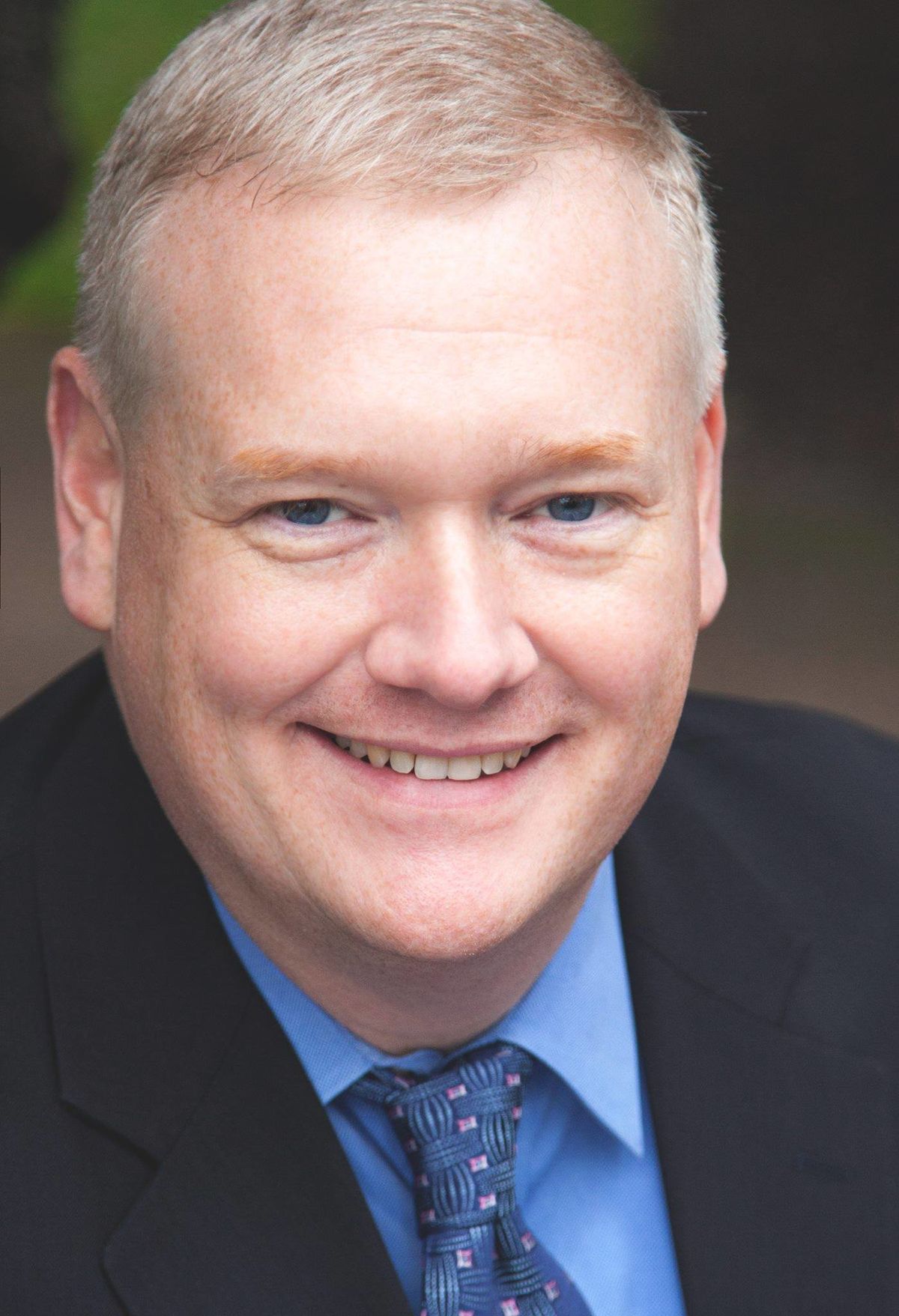 Education, Political Experience, and the Air Force: A Life of Service

Representative Paul Evans was born in Salem, Oregon and raised in Monmouth.  He graduated from Central High School in Independence, Oregon in 1988. At age 18, Paul was elected to serve the people of Monmouth as a city councilor, becoming one of the youngest elected leaders in the nation.

Like his cousin, father, and uncle had done before him, Paul joined the volunteer fire department and served with Polk County Fire District #1 while in college. Upon graduating from Western Oregon State College (now Western Oregon University) with a degree in Public Policy and Administration in 1992, he enlisted with the United States Air Force. ​

Paul spent over four years on active duty serving most of that time with the 728th Air Control Squadron. Upon completion of his military commitment in 1997, he returned home to further his education, earning his Master of Arts in Interdisciplinary Studies with emphasis in American Government, Environmental Policy, and Rhetoric at Oregon State University.  In the fall of 1997 Paul joined the Oregon Air National Guard.  In 1998 he returned to public service when elected Monmouth Mayor.  And from 1999 through 2001 he taught courses at Western Oregon University and Oregon State University and volunteered as a senior firefighter with Polk County Fire District #1.

Shortly after the September 2001 attacks on the Pentagon and the World Trade Center, the 116th Air Control Squadron—Paul's Oregon Air National Guard unit—was recalled to twenty-four (24) months of active duty (among the longest call-ups of any National Guard unit in the nation). After completing his call-up, he volunteered for additional tours with duty stateside as well as overseas.  Paul returned to Oregon and was asked to join the senior policy staff of Governor Kulongoski. There, he served the Governor as a senior advisor for Emergency Management, Military, and Veterans' Affairs for over three years.

Paul departed the Governor's Office in April 2010 and entered the private sector as Chief of the Protection and National Security Division for High Impact Technology (HIT). His portfolio included oversight of emergency services equipment and infrastructure, product development, marketing, and sales. Paul left HIT in February 2012 and continued as an adjunct professor at several colleges and universities throughout the Willamette Valley. He has been a full-time Speech Communication Professor at Chemeketa Community College since 2013.

State Representative Evans was sworn into office on January 12th, 2015.  He was re-elected to serve the people of House District 20 in 2016 and again in 2018. His priority issues include education, emergency preparedness, small business resiliency, transportation, veteran services, and workplace fairness. He was honored to serve as the Chair of the House Committee on Veterans and Emergency Preparedness during the 2017 and 2019 Legislative Sessions.

Representative Evans was the primary Co-Chief Sponsor of House Joint Resolution 202B that became Ballot Measure 96 in the 2016 General Election.  Passed with overwhelming support it permanently set-aside 1.5% of all Lottery Revenues for Veterans Outreach and Services.  He has also led the charge in fighting for reforms within our emergency preparedness structures and systems: resulting in new preparedness grants, training programs, and statewide resiliency policies.

Paul continued teaching at Chemeketa Community College during the 2019 and 2020 Legislative Sessions and remains in the classroom today.